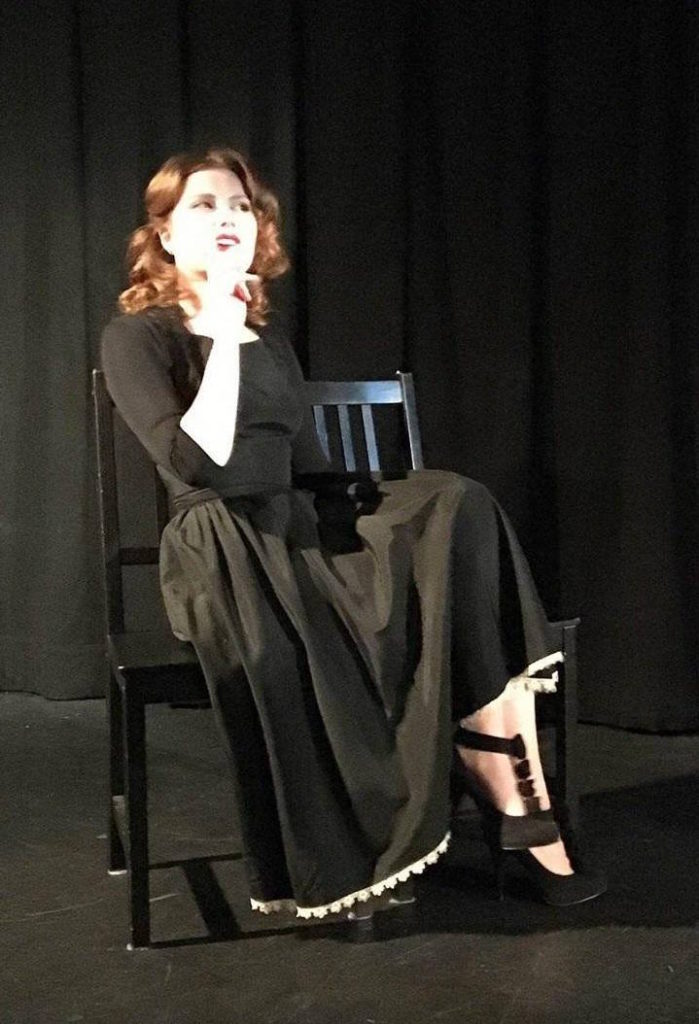 Since this is a genre-podcast about a genre-show, it probably doesn’t surprise you that I like genre-based content. Stuff that doesn’t try to be broadly entertaining tends to have stories with higher stakes, and I like my entertainment exciting. I didn’t expect to find such entertainment at an improv theater, but lo and behold, it exists. And it’s right up your alley.

I was first exposed to genre-based improvisation about a year ago when I caught a show at the Impro Theatre in Los Feliz. A group of actors had immersed themselves in Tennessee Williams for four months would now entirely improvise a one-act play in Williams’ style before a live studio audience. I had a blast. Improv has always seemed a bit aimless to me, each performance having so little narrative guidance at the start. But knowing some of what to expect when I walked in the door made me more invested in what I was about to see and delighted when familiar Williams’ tropes were brought to life with passion and humor. It’s like watching characters in a classic movie act in front of an animated background–the performers were so committed to playing the seriousness of Williams but under absurd circumstances.

Jaclyn Fleming was one of the absolute standout members of the ensemble. Incredibly grounded in the material, she created a classic southern femme fatale that gave Maggie the Cat a run for her money. The fact that her character was a lesbian who wound up passionately in love with an ice sculptor completed a perfect balance of silliness and melodrama. Utterly delightful and I was sucked in from the minute she walked onstage. The rest of the ensemble was wonderful, but she was definitely the performance that kept me riveted throughout the evening.

I’ve seen Jaclyn perform a few times before, and it’s always been treat. I caught “Bubbleplast” at Second City and “Netflix with Matt and Jack” also at the Impro Theatre, every time I see her, I’m amazed at the incredible range of characters in her repertoire. I’m not surprised she’s thriving at a theater that is going to be uniquely capable of taking advantage of her chops. If this show is any indication, we can expect really fun things. If you’ve never been exposed to this kind of storytelling, check out Jaclyn and Impro immediately. There was something so thrilling about taking material as revered as Williams and using it to create a whole new expression of itself. Jaclyn’s performance was a pivotal part of my enjoyment of this unique brand of improv and I’m looking forward to much more from both the actor and the studio. In the meantime, I might stalk her at her upcoming sketch show, “The Ginger Snaps.” I say might, I’ve never missed a performance of hers, and I don’t plan to start any time soon.